A couple of updates 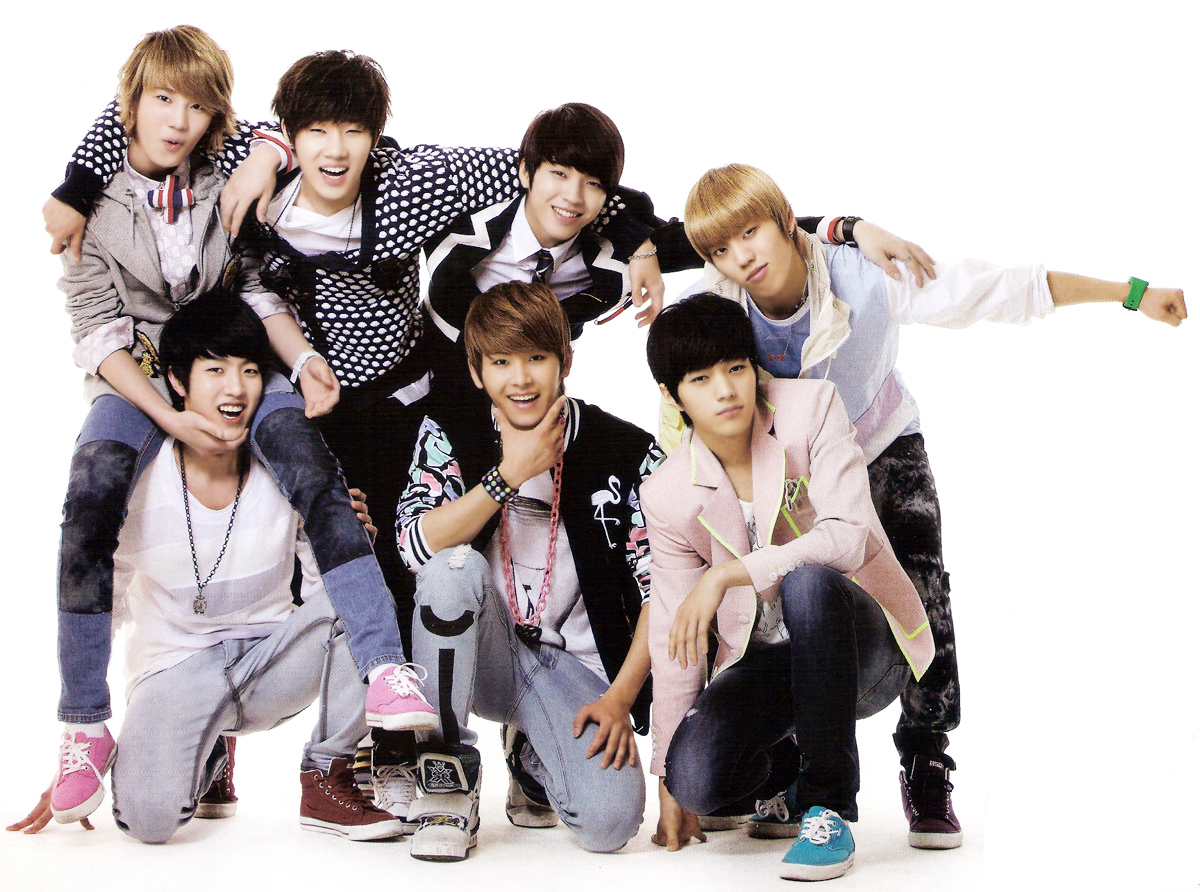 Well, this is the second post. It’s only been six months or so since the last one… pretty good by most blogging standards.

Being “enforced break time” (Christmas/New Years) I’m trying to get a few things updated. This site and various others along with trying to start (yet another) site.

My old handle (@infinite) was cooler, and it was in the first million twitter accounts (I think I was 800 and something thousandth), but apparently there is a K-Pop band named “infinite” which means I get hundreds of Korean teenagers mentioning “me” in a language I can’t read. It makes it rather difficult to filter real mentions. Also, my dance moves aren’t as good as theirs:

I’ll still keep the account (fingers crossed the boy band won’t last), but I won’t use it as much as I transition to the new account.

Here is another picture of them. 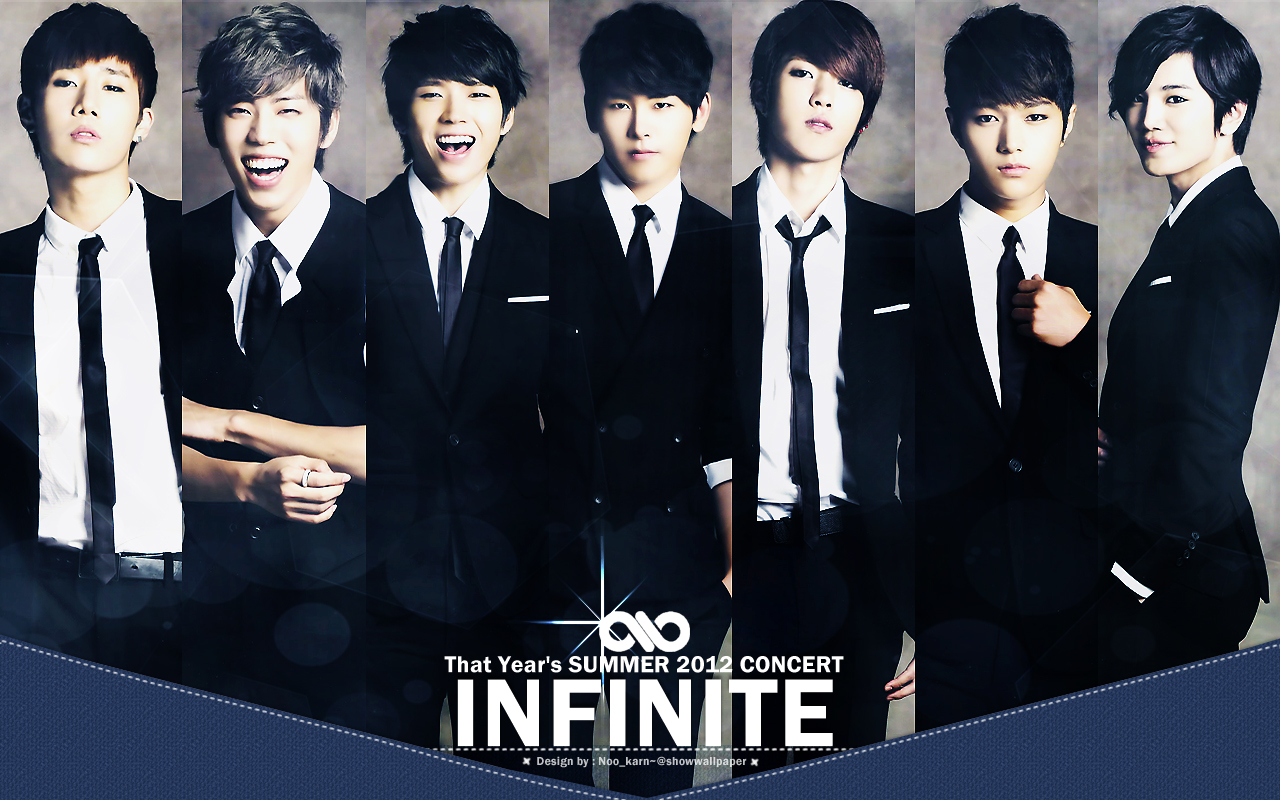 Not much else to report. Hopefully I’ll post again within the next 6 months.